As the Medicare Annual Enrollment Period (AEP) arrived in full swing mid-October, insurers sent out various direct mail pieces that focused on their ability to make enrollment simple, despite a plethora of new benefits offered. 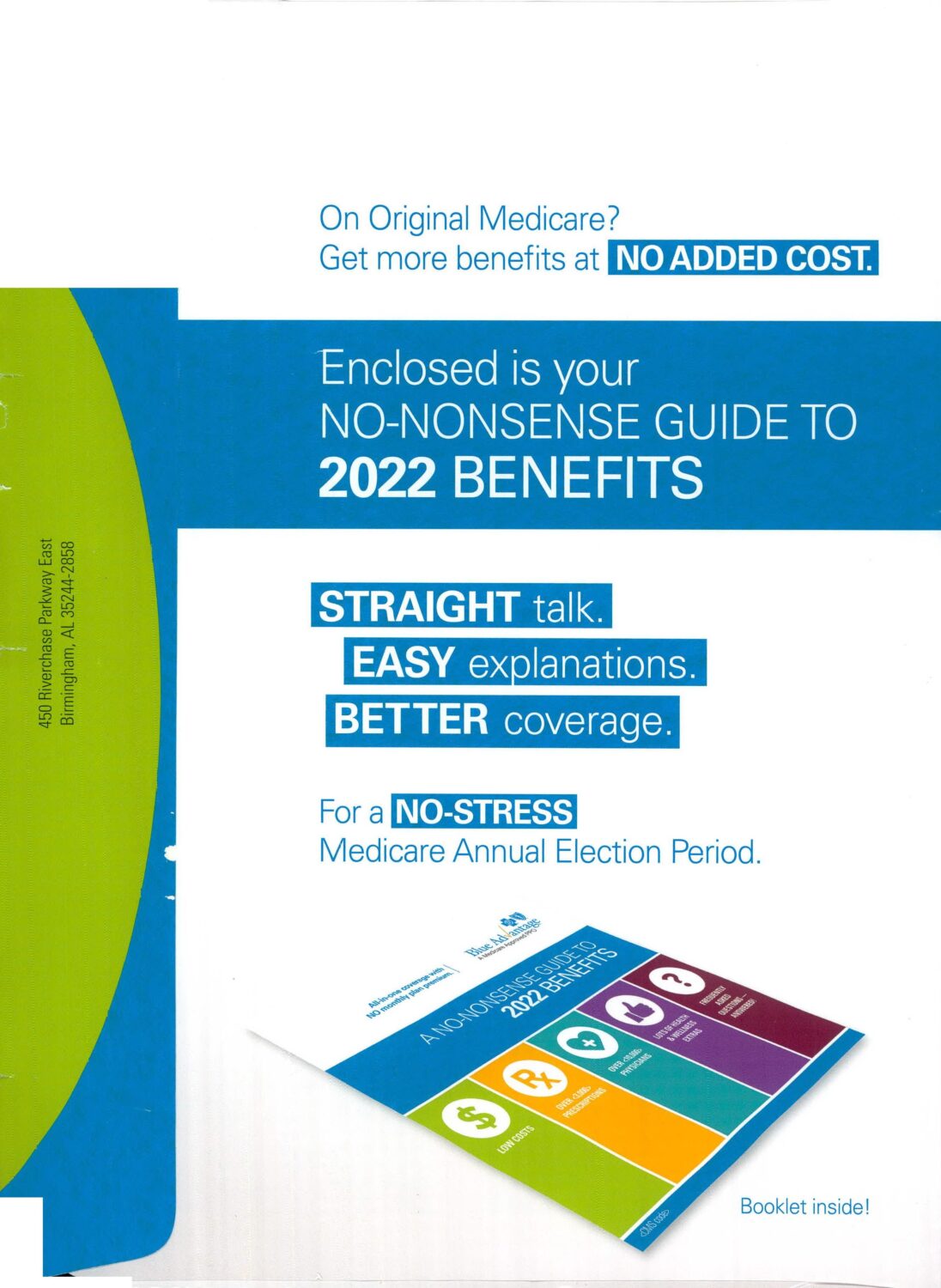 Through a variety of visually appealing lists and diagrams, the robust mailer sought to better define plans and benefits to its customers. Some of the enhanced benefits included worldwide travel coverage, telehealth benefits, an increased dental allowance, and a free SilverSneakers fitness membership.

Kaiser sent a checklist that allowed customers to compare the old and new plans, and it also encouraged them to attend an upcoming seminar.

Several insurers, like Capital Blue Cross and Aetna, emphasized the convenience of having one all-encompassing plan.

Aetna similarly insinuated that having more benefits is attractive. 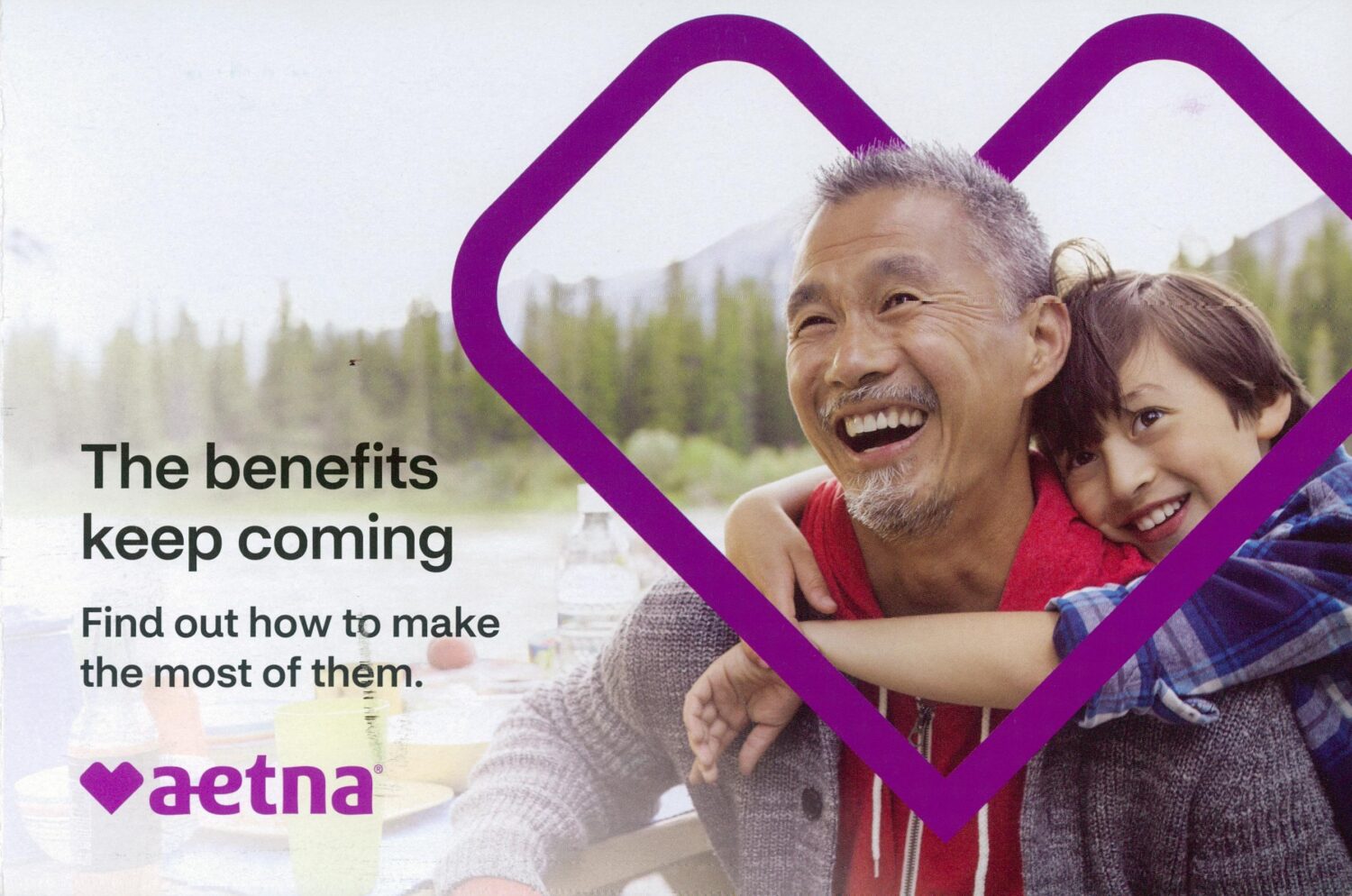 However, there were insurers that opted not to send guides or lists. Take USAA for example – even though USAA did not send a guide or list in its Medicare Packet mailer, it reiteratively positioned its coverage as honest and transparent. It focused on debunking common Medicare misconceptions while also putting its agents at the forefront to help customers feel confident in their AEP decisions. 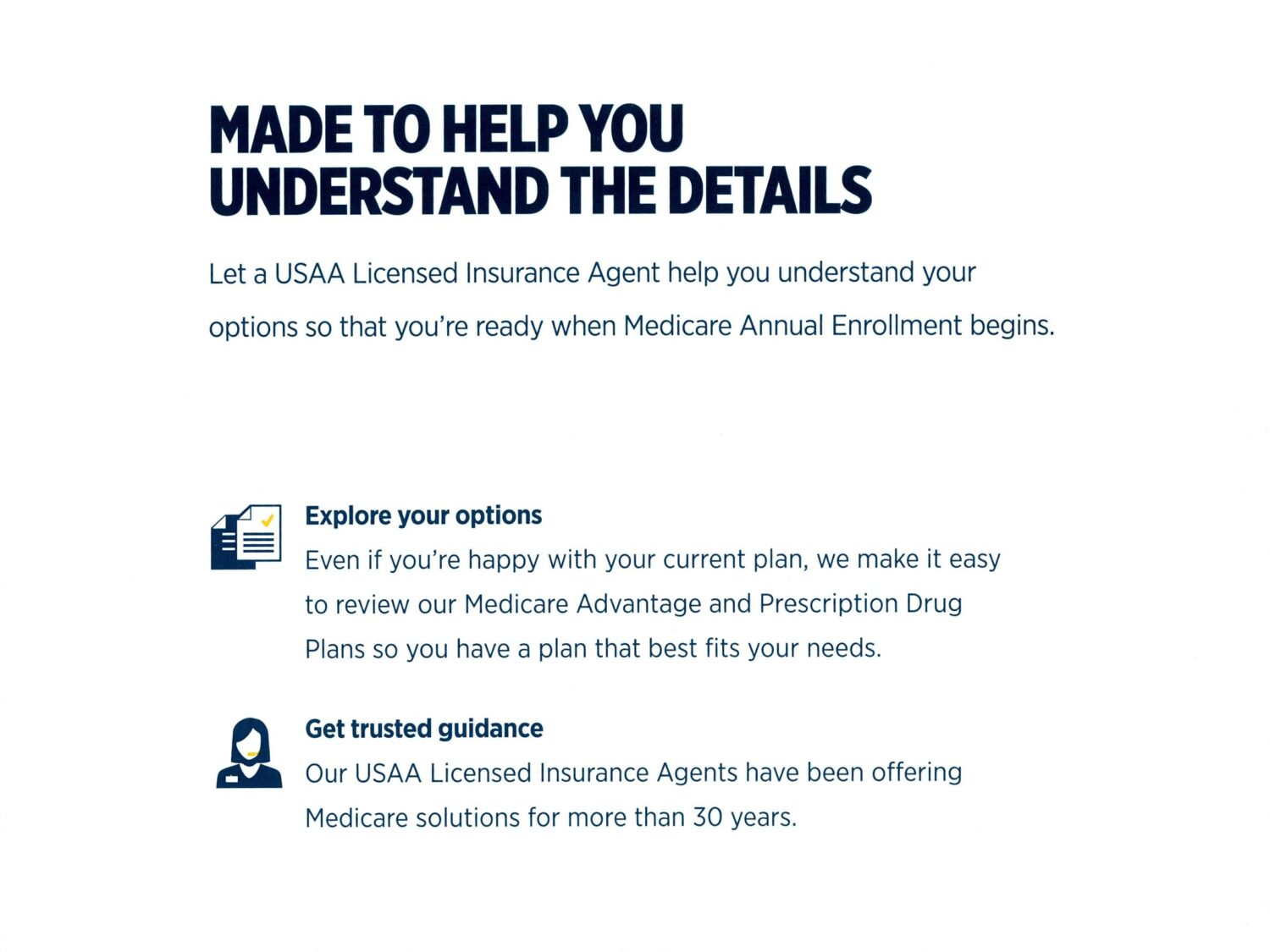 Because consumers might assume increased benefits would result in complicated coverage and higher costs, insurers looked to preemptively dissuade this skepticism.

So, to do just that, insurers’ focus on the ease and convenience associated with new 2022 Medicare plans aligns with an industry trend toward educating skeptical consumers. According to Mintel’s Strategic Blueprint: 2021 AEP Marketing, “Seniors have a lifetime of experience working with insurance companies and could be skeptical of the promise of extra benefits and assume it comes with a tradeoff.”

Although some insurers have incorporated educational webinars and articles into their marketing strategies, room for improvement persists if they want to differentiate their offerings from their competitors.

The Extra Push to Stand Out

To ensure that they’re standing out from their competitors, insurers can expand help for consumers by including comparison charts. A common gap seen in recent direct mailers was a lack of charts that compared insurers’ coverages to that of their competitors. This gives insurers ample opportunity to provide an easy-to-read resource consumers could fall back on when deciding which plan is right for them.

Insurers can also push unique digital tools that help explain coverages. Insurers have already made online webinars common in this space, but they could provide online video resources, coverage estimators, and other online tools that could complement an increasing focus on demystifying Medicare plans.

In essence, they should take inspiration from the many tools offered by P&C insurers; for example, Progressive’s Car Insurance Calculator asks a few simple questions and returns personalized recommendations for consumers.

Comperemedia, a Mintel company, is an industry-leading competitive marketing intelligence agency. To find out more about Comperemedia’s products.

Direct Mail Direct Mail Direct Mail Special Reports elizabethschindler
Channel Sponsors
BRAND United is made possible by the teams and companies who are the driving force behind innovative technologies that allow brand owners and marketers to create a unified customer experience.