Nostalgia is Hot if You Can Pull it Off

“The past is never dead. It’s not even past.”

One of William Faulkner’s most famous quips can be used to explain the trend for nostalgia marketing today.

Nothing makes the brain happier than the sound of a favorite song from your teen years. To this day, whenever I hear We are the Champions by Queen, I’m back playing youth football, it’s fall 1978 all over again, my team has just won the county championship (I know, “glory days”, oh well). We would cruise down the highway in the back of a pick-up truck to those Sunday games and it was AWESOME! Now all of that’s illegal.

Nostalgia isn’t just about looking back, it’s an escape from the pressures of current life to take shelter in a simpler time. As brands across categories use nostalgia more and more today in their messaging, they’re tapping into a surprising trait researchers have uncovered. As noted in a recent Wall Street Journal piece, consumers turn to nostalgia – not for escape – but for inspiration. This is why, in a study cited recently by Hubspot, “nostalgic feelings make participants more willing to spend money on consumer goods and services.”

Just as important, when you play to the historical roots of your brand, it sends the message that you’ve been a trusted member of the consumer landscape for a long time. For some brands, it’s generational. Iconic examples include Cheerios, Coca-Cola, Bazooka Bubble Gum — everyone has their own list. The point is, when such brands use nostalgia in their marketing, in essence they’re saying, “no matter what’s going on in your world, we’re still here for you.” They establish the all-important traits of longevity and authenticity.

If done tastefully and strategically, nostalgia can add a positive association to a brand. According to Forbes, “To be relevant, nostalgia must be authentic and in keeping with the brand personality. Brands that fail to add something new, however, could be seen as irrelevant or out of touch. Successful brands find the equilibrium between their past and future and align with the mood of the customer.”

Here are a few examples …

The fast-food giant recently launched a top-to-bottom brand refresh. Everything from the logo to the packaging and employee uniforms to the design of the restaurants is getting a “new” look that harkens back to the company’s origins. There’s a reason for this move. CNN reported that sales fell 7% during the pandemic; a bigger drop than experienced by competitors McDonald’s and Wendy’s. Burger King said in a press release, “the minimalist logo seamlessly meets the brand evolution of the times.” It also serves as an homage to the brand’s 64-year old history. According to Fast Company, “The brand identity was designed to emphasize fresh ingredients in an industry that’s not exactly considered healthy.” The full emergence of the brand refresh including restaurant upgrades will take a number of years. Will the Millennials bite? That remains to be seen. 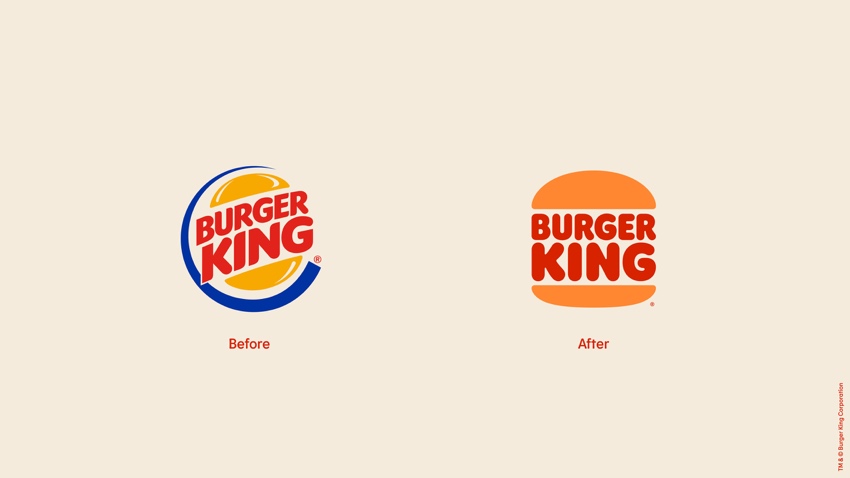 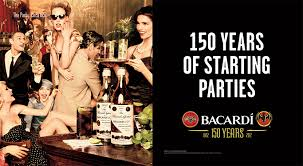 Not just reminiscent of the past, but a promise of good days to come. That pretty much sums up the nostalgic nod this company makes in a campaign they launched in 2012 to celebrate the 150th anniversary of their brand. One TV commercial harkens back to a dance party, circa 1957. It’s a trip down memory lane to the days of the Copacabana.

The last line says, “Starting parties for 150 years, Bacardi.” According to History Factory, “Bacardi used the 150-year milestone to remind the world of its commitment to bringing people together.”  The campaign positioned Bacardi as the centerpiece of the most legendary parties, using nostalgia touchpoints throughout this successful campaign.

Around since 1890 and carrying the tagline “Made on honor, sold on merit,” this beer launched a comeback during the 40th Anniversary of JAWS. In 1975, the beer became a star in the movie JAWS when Captain Quint crushed a can on his boat, leading us to today and #CrushItLikeQuint. In my neck of the woods, the last two years have seen it rise to the “go-to beer” for poolside gatherings and family events. On a personal note, the reappearance has been the result of my two Gen-Z kids and their friends. Not sure if this will catch on across the country, but the phrase around my house is “grab me a Gansett.” Check out their website, the whole vibe is stuck in the past (in a good way), and all the hand-style lettering and graphics are truly original and authentic. 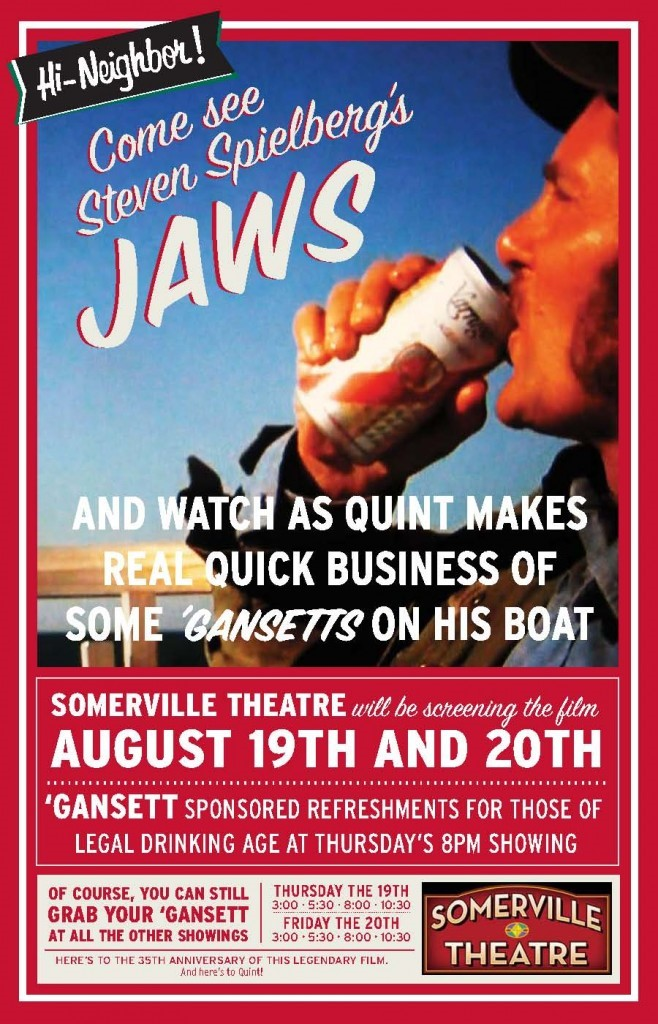 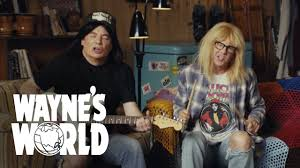 Welcome back Wayne’s World of the early 90s!

“Wayne and Garth” teamed up with Uber Eats for a 2021 Super Bowl commercial and integrated campaign. The brand is tapping into the irreverence of days gone by to connect with beloved characters who are marketing a new way of consuming food. Brilliant.

Social media has given new life to love of nostalgia. Just think about Facebook; it’s where people reconnect with childhood friends, share photos from their past along with current images of the families and events that enrich their lives. One could say the day of the photo album isn’t over; it has just moved online.

Then there’s Hulu, where you’ll find a rich archive of “old” TV programs, like The Dick Van Dyke Show, the Mary Tyler Moore Show, Twilight Zone or Seinfeld.  If your brand needs an update, consider taking your consumers on a journey to happier times (especially relevant now). Done right, nostalgia campaigns will re-establish your brand as a trusted part of the culture, loved by generations.

Creative Magazines Packaging Experiential News tomnewmaster
Channel Sponsors
BRAND United is made possible by the teams and companies who are the driving force behind innovative technologies that allow brand owners and marketers to create a unified customer experience.