Recently, while I was watching TV, I saw a commercial for Domino’s that caused me to immediately download a new app. Now, I love pizza just as much as the next person, but I’m not typically inclined to download pizza content or apps on a whim. The commercial, which featured Gaten Matarazzo and Caleb McLaughlin (Dustin and Lucas from Netflix’s “Stranger Things”), boasted that Domino’s customers could now order pizza with their minds.

The app works by using facial recognition, eye-tracking, and movement to allow users to move objects “with their minds” and to order a pizza — but only if they already have a Domino’s account and an order saved. 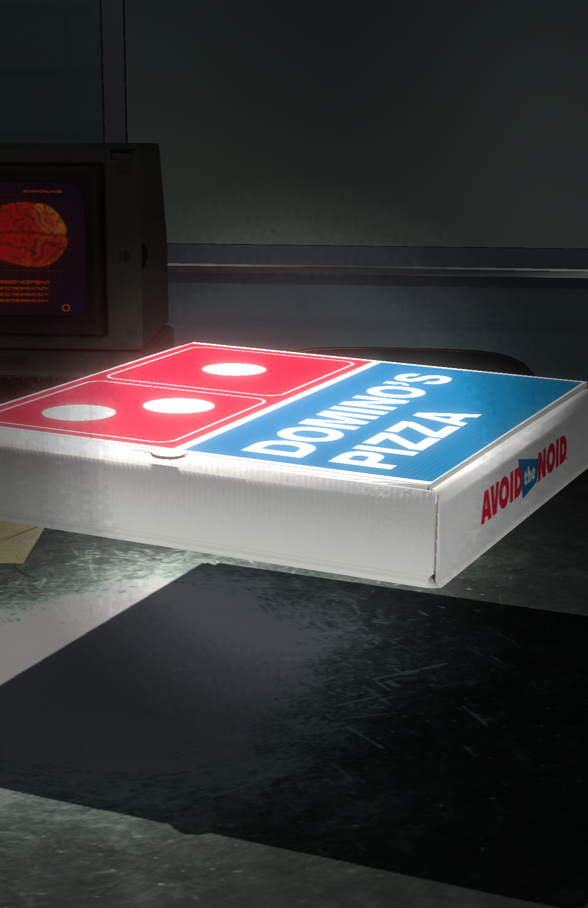 The app uses facial recognition and eye-tracking to allow users to move objects “with their minds.” 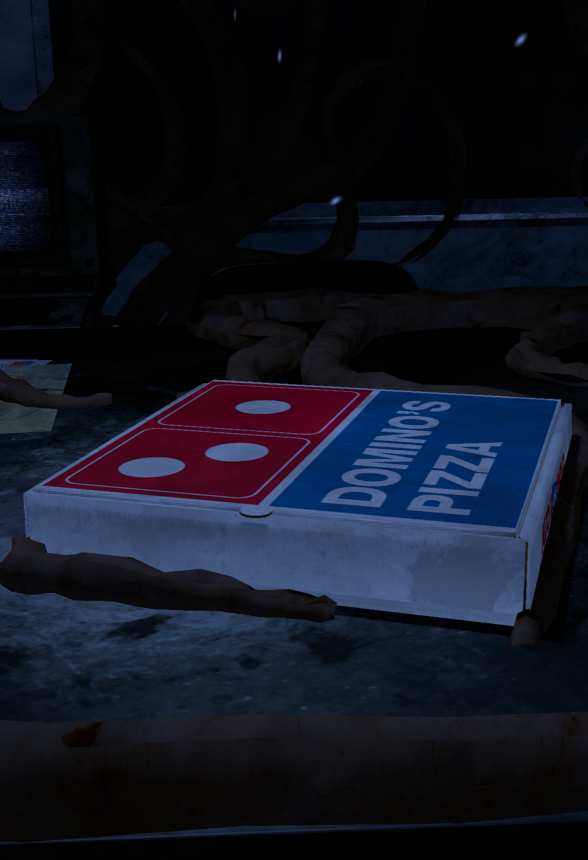 Furthering the experience, users can end up in the Upside Down.

The campaign was launched to promote the latest season of the hit TV show (check out this other recent campaign for “Stranger Things” in the wide-format space) and included TV spots, the interactive “mind ordering” app, and even limited edition packaging that latches onto some serious nostalgia.

A press release about the campaign explained:

Domino’s mind ordering app is a new immersive experience which places “test subjects” inside Hawkins National Lab in Hawkins, Indiana – transporting them to the center of “Stranger Things” in 1986. Users can explore the lab, uncover Easter eggs, use their telekinetic powers to gain control of certain objects and place a Domino’s Easy Order. How? Domino’s mind ordering app uses facial recognition and eye-tracking technology to allow test subjects to use their “powers” to order pizza by making certain facial expressions and head movements.

By bringing back the 1980s version of Domino’s packaging, the company was not only aligning this campaign with the show, it was tapping into a trend of nostalgia in the packaging space (one of the retro pizza boxes from this campaign is currently being sold on ebay for $39.99, seriously). It brings the campaign full circle by getting fans excited for the premiere of the show, providing new and fun branded content (the extended TV spots featuring fan-favorite characters), launching an engaging app that puts fans in Hawkins and the “Upside Down,” and then closing the experience out with a delicious product delivered in packaging that makes you feel like you’re fueling up to fight Vecna in 1986.

Branding Packaging Experiential News ashleyroberts
Channel Sponsors
BRAND United is made possible by the teams and companies who are the driving force behind innovative technologies that allow brand owners and marketers to create a unified customer experience.